Both a thrilling page-turner and a moral allegory, The Strange Case of Dr. Jekyll and Mr. Hyde depicts the struggle between good and evil, vying for the soul of one man. Robert Louis Stevenson’s classic endures as one of the most engrossing and thought-provoking novels of all time.
Included in this special edition is a sneak preview of Daniel Levine’s reimagining, Hyde, in bookstores in March 2014. Told from the perspective of one of literature’s most misunderstood villains, Hyde introduces new horrors and unsettling twists to this timeless tale – including the possibility that Hyde’s rogue villain could actually be heroic. 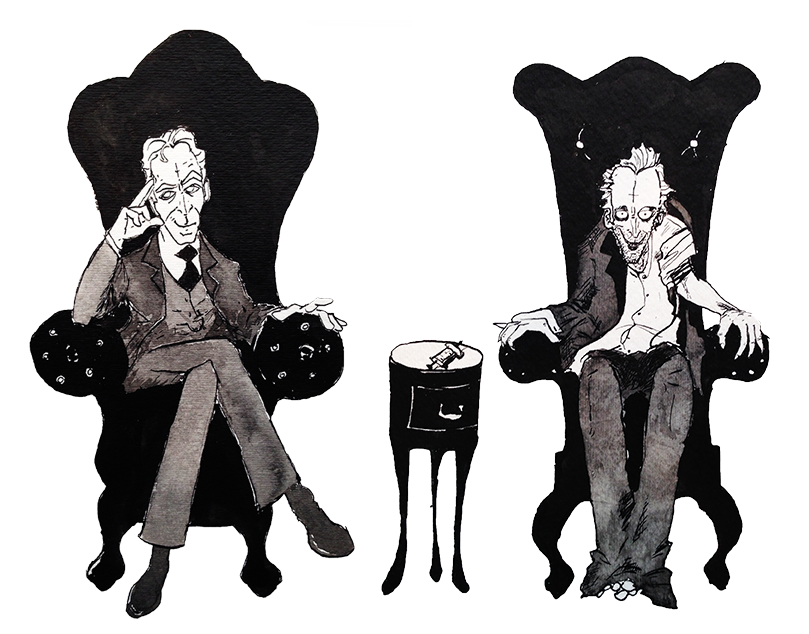 Hear me read from HYDE: